Be yourself - But better

When I was 14 years old I had the dream of buying a drum kit. My parents told me that in order to have it I had to raise/save half of the money for it. If I could do it, they would pay the other half…

I started to think how could I raise that kind of money, and I had an idea of recording and selling music tapes (K7s) using a CD player/recorder we had at home. But, I needed a good list of music, what we had at home was simply not sufficient. That was quickly solved… My friends’ parents had CDs, and I had a lot of friends! I just needed to borrow the music during a weekend, copy the cd and my music catalog list was growing every day 🙂

I’ve announced my catalog in a music journal, the prices per K7, and soon I was getting orders via post!

Yes, I was aware It not such a legal business for a 14 years old teenager!!!

A few months later, after tons of K7s recorder, I bought my drum kit 🙂

Fast forward 26 years, and after a couple of incomplete and failed entrepreneurship attempts during these last years, I’ve decided to finally create a business fully aligned with my biggest passion, my passion for people. Youman Skills

Because I could not waste a single more day without building something I truly believe in and that I am confident will positively impact lives!

This is a project where I’ve placed my heart and soul, something I’ve been dedicating part of my life during the past decade, and that compiles all that work into workshops, courses and talks that we hope will inspire and help you.

Set up a Call 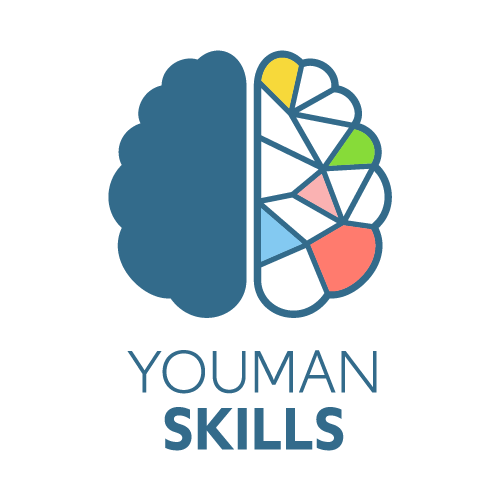 We're here for you. Luís M.